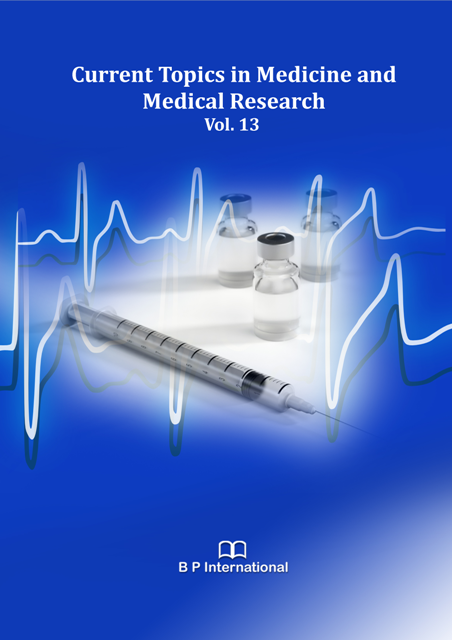 Since the mechanisms of the developmental processes of tumors remain unclear, early detection and early treatment of the tumors is necessary to save patients with malignant tumors. Therapies currently available to patients are surgery, chemotherapy, and radiotherapy. However, there are many patients who cannot be saved by such therapies. In many cases of a suspected benign tumor, the approach is to simply observe the progress of the tumor, and the tumor is then removed surgically when considered necessary. In this study, we found the common features of various tumor tissues, and we demonstrated the effect of therapeutics that target them by using experimental rats with spontaneous tumors. 26 kinds of human tumors (epithelial or mesenchymal origin, and malignant or benign) and Sprague-Dawley rats with spontaneous mammary gland tumors were examined by light and electron microscope. To detect of mast cells and leukotriene receptor, toluidine blue stain and immunohistochemical stain were performed. The rats were orally administered one of leukotriene receptor antagonists. We found that the presence of numerous mast cells and expression of leukotriene receptors in various tumor (human tumors and rat spontaneous tumors). And the therapeutic effects, which suppressed not only tumor progress but also angiogenesis and nerve formation, for rat tumors by administration of leukotriene receptor antagonist could obtain. A more effective method of saving patients with malignant tumors would be the early detection and early treatment of such tumors. Our data suggest the possibility that allergic reactions, in which leukotriene and leukotriene receptors in particular appear to play an important role, are involved in the development and progression of tumors and that it may be possible to control tumor progression by regulating such reactions. Our results might be useful for clinical applications of oncotherapy.